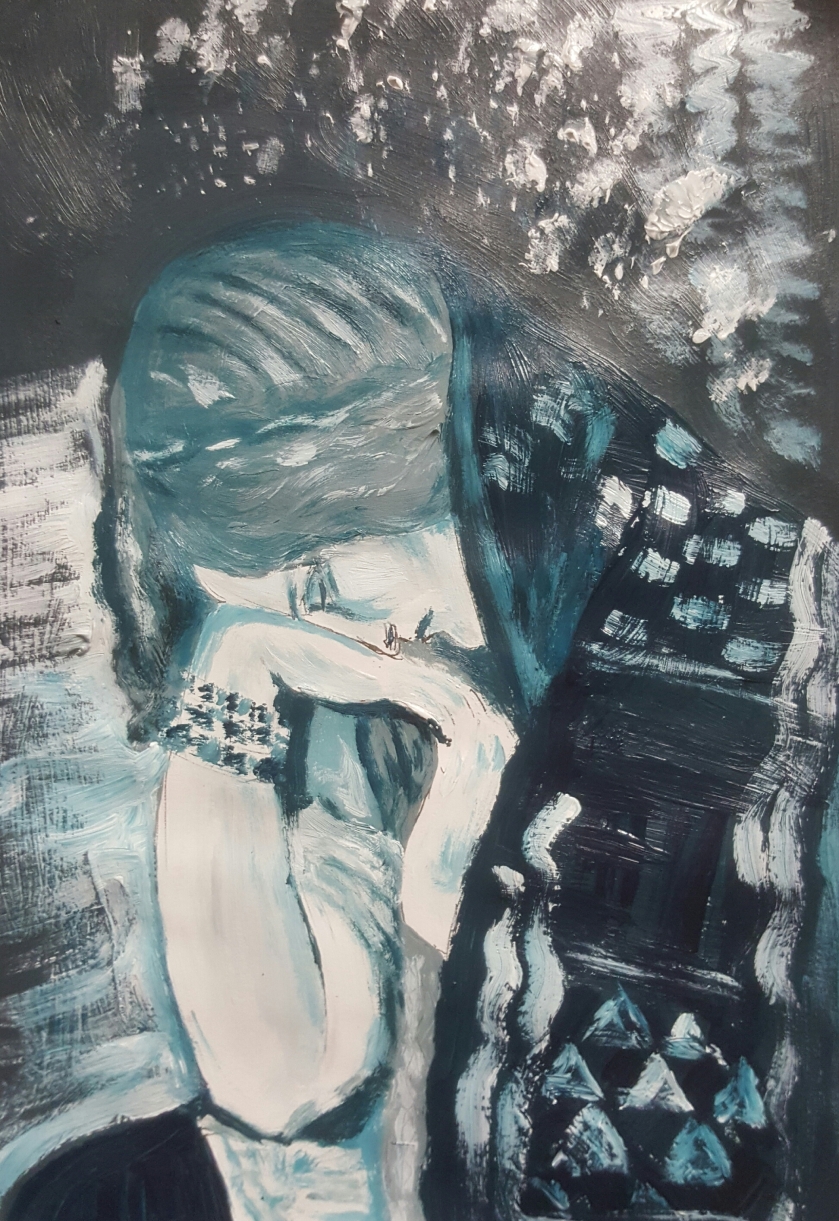 Warm thanks to Dr. Frances Devlin-Glass for her glowing review of “Fair and Furious”, which premiered at the Celtic Club, in Melbourne, last year.

“It’s been a labour of love to bring these fragmentary tales into an afternoon’s rather than a week’s story-telling, and also to do it without talking down, and without making an assault on innocence. This is already a strong show, and I predict that it will see many more performances, all over the world.” Dr. Frances Devlin-Glass.

You can read the full review here:

In the audience at that premiere performance, I was also fortunate to have Dr. Val Noone, who was very animated in his response to the show, his face aglow at the end.

Dr. Val Noone is an Australian historian, who has written extensively on social history, with a particular interest in the history of Irish language in South East Australia. He is an Honorary Fellow of the School of Historical and Philosophical Studies at University of Melbourne.

Val generously offered his testimonial for the work.

“Niki Na Meadhra’s dramatic telling of the great Irish stories of Maeve, Deirdre, Macha, Nessa and Morrigan at the Celtic Club in February was the first such performance at the club in living memory. Her adaptation of ancient tales to contemporary concerns is sensational. If you have an interest in mythology or Celtic heritage, don’t miss this.”

Since the warm reception at its premiere at the Celtic Club, “Fair and Furious” has been performed twice; during my residency in Mallacoota, in May and shortly afterwards at the National Celtic Festival, in June, 2017. Audiences have been strongly engaged and generous in their responses to this show, which I am sure will have many more outings before Queen Maeve hangs up her sword!

Artwork: Deirdre of the Sorrows, by Niki na Meadhra, after John McKirdy Duncan.

As a professional storyteller/theatre artist, my work focuses on the ancient craft of oral storytelling and the exploration of traditional stories, myths, legends and folklore from around the world and especially Ireland, the land of my ancestors. For over 20 years I have been involved in the making, excavating, shaping and presenting stories for theatre and public events. My work has taken me into a broad range of communities, corporations and educational settings. I have performed for audiences of varying sizes, from over 3000 to intimate garden parties. View All Posts